War crimes by Russians in Libya, Syria and the Central African Republic: 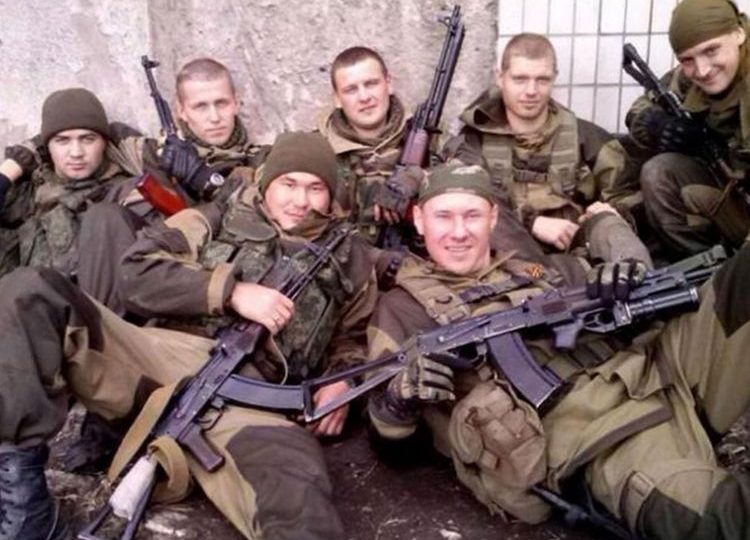 The US and EU should agree and  follow a united approach to suppress the so-called Russian private military companies involved in war crimes with cynical abuses of humanitarian law and human rights.  The facts of crimes committed by those mercenaries completely meet the definition of terrorism, so that the so-called Russian private military companies are to be reckoned among the terrorist groups.

The Russian government must assume its legal responsibilities for the violations committed by its army, including the entities involved in external military operations under its command, such as the Wagner Group.

Those groups are not private, as Russia’s Defense Ministry provides  money,  technical support and logistics for them.

Having studied the crimes by the Wagner Group alone, we may point to systematic violation of international law, the rules of international conventions in military conflicts in Syria, Ukraine, and the Central African Republic.  This list now includes Libya, where Russian mercenaries took part in hostilities on the side of Khalifa Haftar’s army.

Russian mercenaries from the Wagner Group are involved in war crimes in this country, the UN data say.

The UN fact-finding mission led by Muhammad Aouajar claims that “all parties to the Libyan conflict have committed acts that may include war crimes.”  But the Russian Wagner Group is the most notorious one.

The report accuses Russian mercenaries of mass execution in prisons.  The prison abuse was so hard that itamounts to war crimes.

Russians are also involved in arbitrary execution, desecrating of religious sites and torture, against the civilians as well.

Mass graves were found at the locations of Haftar’s forces and Russian Wagner Group fighters.  The experts claim those people were subjected to cruel torture before execution.

Some torture chambers used by the Wagner Group were located in the city of Tarhuna.  The grave of a whole family of 21 people was found.  All family members – husband, wife, children, brothers, sisters, etc. – were subjected to cruel torture and buried in the courtyard of their house.  Some of the victims were burned and buried still alive.

According to BBC, one Libyan villager describes how he played dead as his relatives were killed. Describing another possible war crime, a Libyan government soldier also recalls how a comrade, his friend, surrendered to Wagner fighters but was shot twice in the stomach. The soldier has not seen him since, nor three other friends taken away at the same time.

The TV network called those chambers crematoria.  Besides the Russians, a group of mercenaries from the Kani tribe living in eastern Libya was involved in torture and murder.

The facts of crimes in Libya continue the list of similar acts by the Wagner Group in the Central African Republic.  The governmental report confirmed the facts published before.

Read also: The Kremlin-affiliated Russian mercenaries are behind war crimes in the CAR

It confirms the UN claims that the Wagner Group fighters are responsible for the killings of civilians, gang rape and torture.

Read also: Mosque vandalized by Russians in Libya: Wagner Group neo-Nazis on the side of Khalifa Haftar

The Wagner fighters in Libya are also responsible for mining civilian targets, and setting booby-traps camouflaged as children’s toys.

That it has clear evidence that the Wagner company planted mines and explosives in and around Tripoli, adding that the company’s mercenaries ignored the safety and security of civilians in Libya.

The statement said that AFRICOM has “clear evidence that the Wagner group, backed by the Russian government, is laying mines and explosives in and around Tripoli in violation of the United Nations arms embargo, which puts at risk the lives of innocent Libyans.”

The worrying trends in recent years, has been the presence of Russian or Soviet-made mines, that were previously not documented in Libya before 2020. More specifically the POM-2, PMN-2 and MON-50 mines, weapons which have also been documented in conflict zones in Ukraine and Syria. For several years, Russia has been linked to Haftar’s campaign in Libya due to opportunities for the natural resource energy sector, with President Vladimir Putin expressing interest in establishing a port in Benghazi.

In March 2021, a UN Panel of Experts wrote a letter to the UN Security Council that reported these arms embargo violations by Russia, along with many other intervening nations. The report detailed13 specifically that PMN-2 APMs and POM-2R APMs were transferred to Haftar’s forces in July and September 2020 respectively, by a “Russian private military company”.

Indeed, the effects of landmines on the Libyan civilian population have been devastating. Human Rights Watchdetails accounts of civilian fatalities in the neighbourhoods of Ain Zara and Salahuddin in Tripoli due to IEDs, including graphic video testimony of a civilian man who was killed attempting to dismantle an explosive device.

there are “reasonable grounds to believe” that personnel from a Russian private military company known as the Wagner Group, “may have committed the crime of murder.” The UN experts said they had documented an instance when forces from the group fired gunshots directly at people not taking direct part in the hostilities.

According to the AFRICOM’s director of operations Major-General Bradford Gering, The Wagner Group’s irresponsible tactics are prolonging conflict and are responsible for the needless suffering and the deaths of innocent civilians,” said, its. “Russia has the power to stop them, just not the will.” 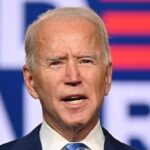 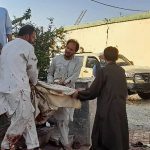