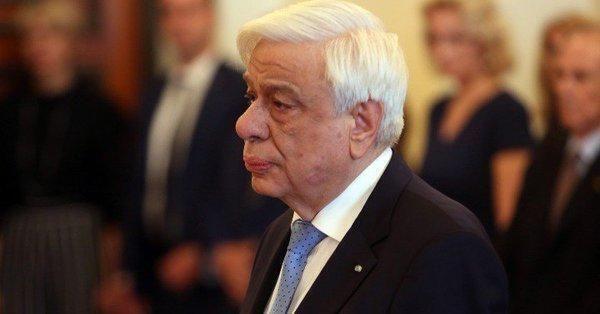 Greek President Prokopios Pavlopoulos stressed on Tuesday the need to defend all Europeans in the process toward European integration and, as a result, to the completion of the European edifice.

Pavlopoulos sent a message on the occasion of the celebration of “Europe Day” on May 8.

The President outlined the main priorities in the current turbulent times.

The first, he said, must concern the EU’s foreign policy and security policy. The EU must immediately activate the mechanisms for effective foreign and security policy in the face of ever-increasing global challenges – a pattern reflected in what is currently happening in the Middle East and North Africa.

The second one concerns growth in the EU and the euro area, which must be adequate and sustainable. This requires the activation of the institutional pillars that are related to the collective operation of the Eurogroup, the full implementation of the ESM and the protection of the European Central Bank.

The third one concerns the defence of the European social state, governed by rule of law, in order to avoid the emergence of populist or even neo-Nazi formations seeking to dismantle the European edifice, arising as a result of the dangerous increase of inequalities and the risks of a rupture in the social fabric.

The fourth concerns confronting the major issue of migration – an essentially existential issue for the EU and its culture – especially in relation to refugees, on terms of humanity and solidarity, corresponding to the principles and values of European democracy and fundamental human rights.

In conclusion, Pavlopoulos noted: “Only in this way is the European Union able but also obliged to fulfill its historic mission, both towards its member states and towards humanity in general.” 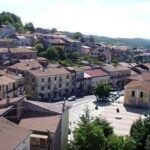