ACTUV seeks to lay the technical foundation for an entirely new class of ocean-going vessel—one able to traverse thousands of kilometers over the open seas for month at a time, without a single crew member aboard. Potential missions include submarine tracking and countermine activities. Towed behind boats or ships, TALONS could persistently carry intelligence, surveillance, reconnaissance (ISR), and communications payloads of up to 150 pounds between 500 and 1,500 feet in altitude—many times higher than current ships’ masts—and greatly extend the equipment’s range and effectiveness.

Next Story:
This Russian Submarine Had One Super Special Trick 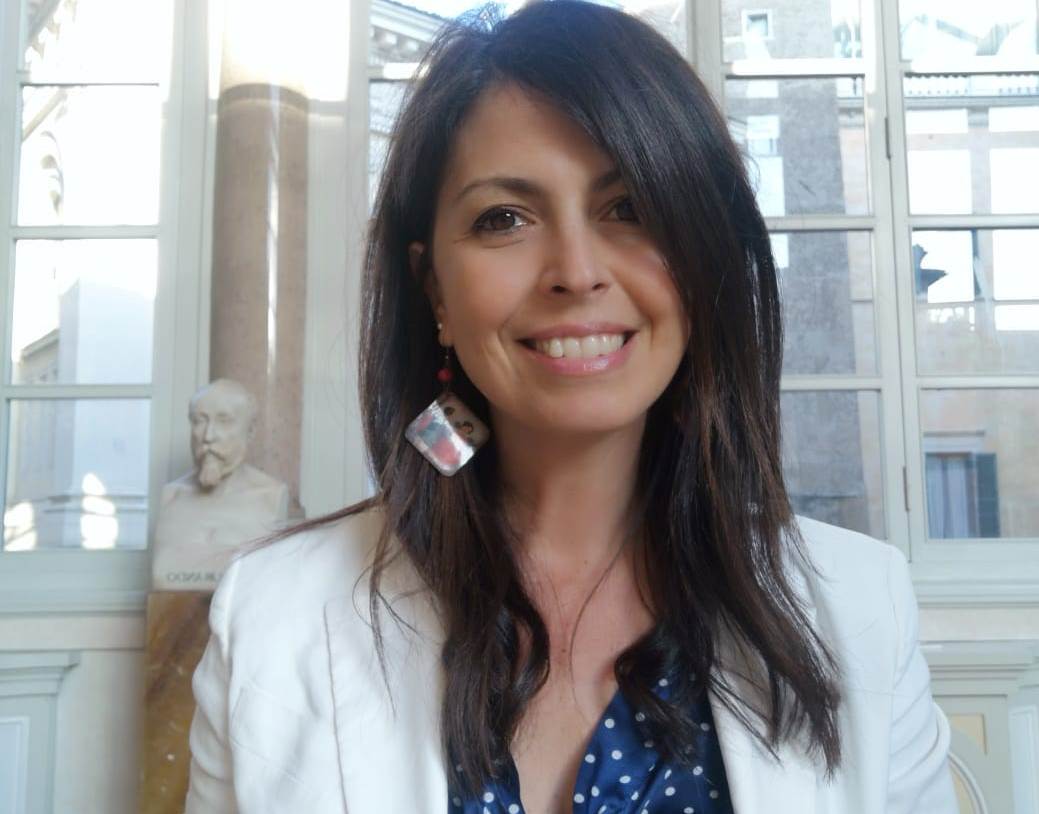 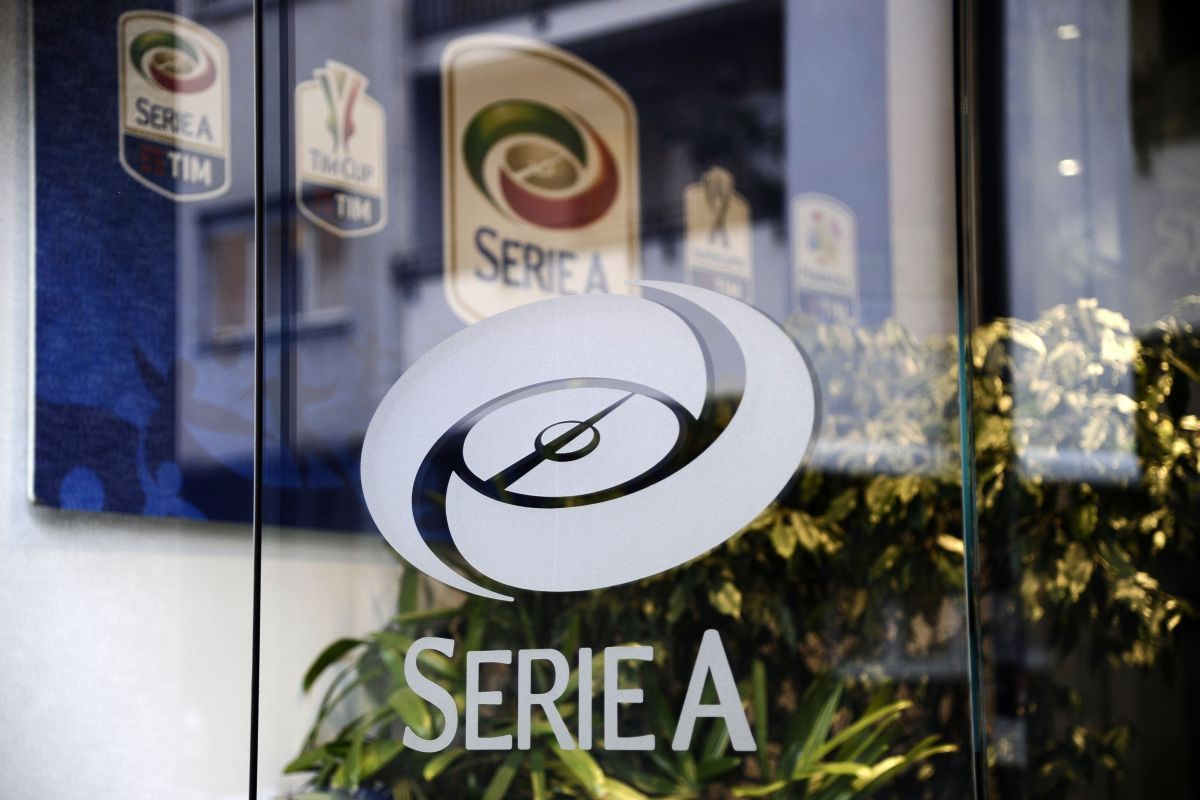 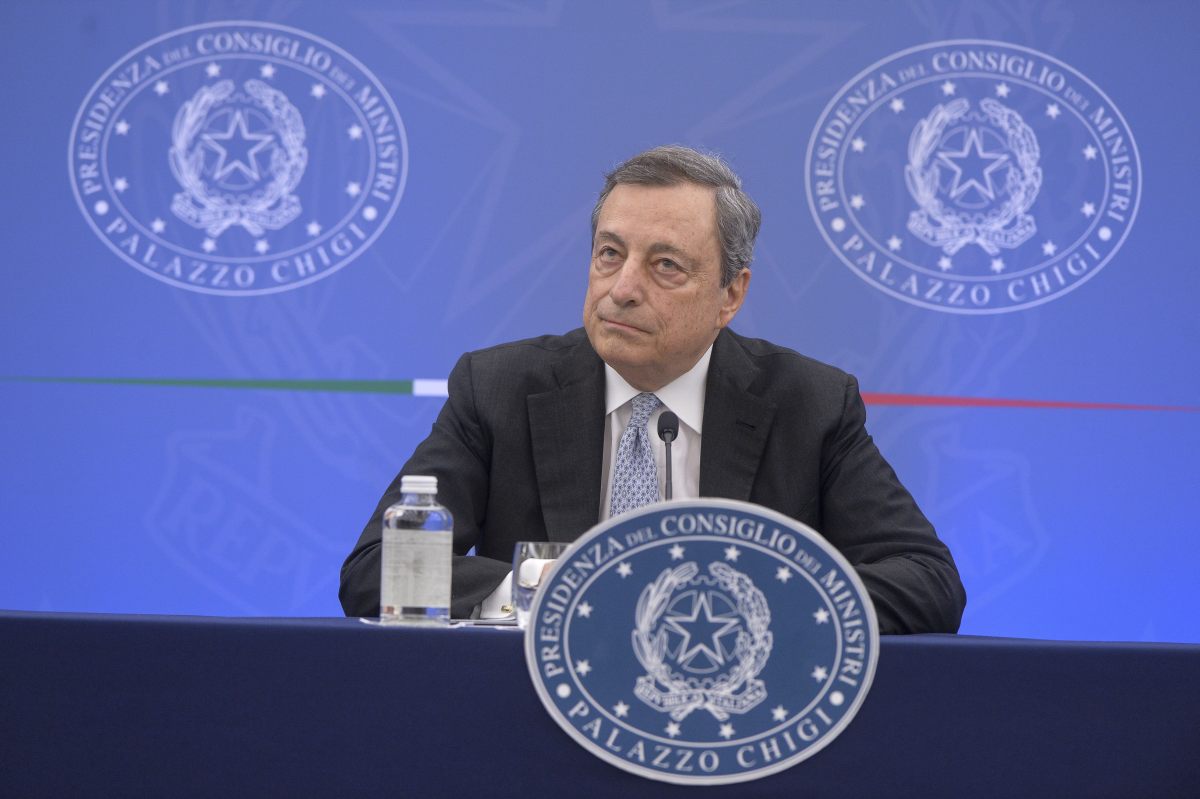 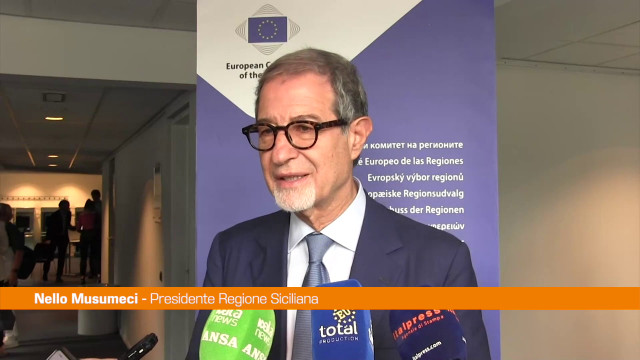 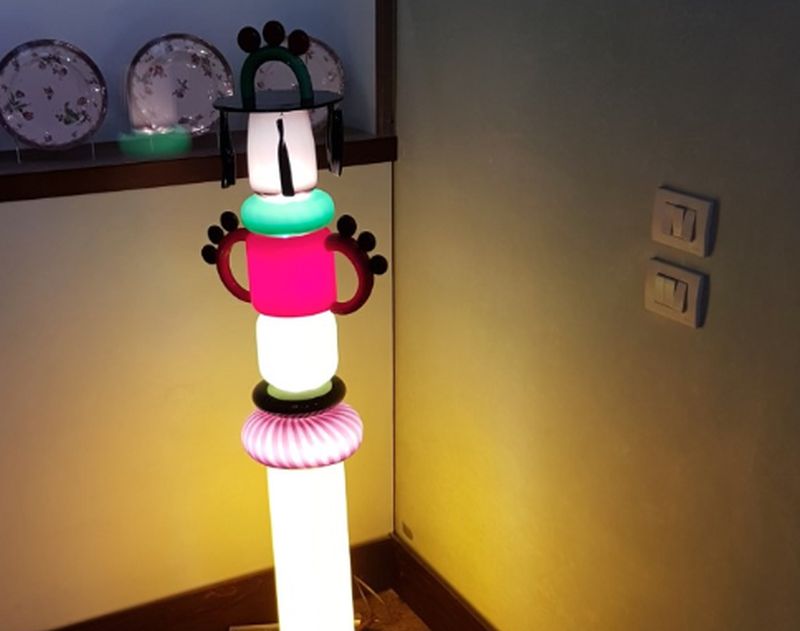