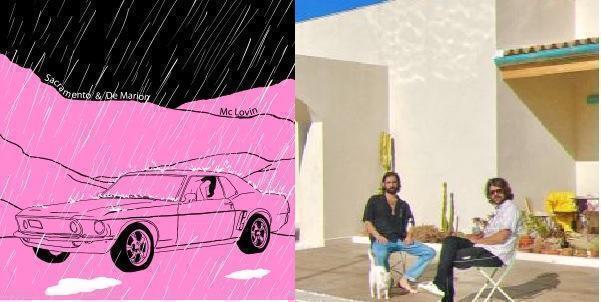 Everytime I drive back home in the dark after a brilliantined and bubbly night out with the goodfellas, I picture myself pulling over to the side of the ring road and letting one of those kitten strappy lace wet look ladies in the car. No matter what season it is and how cold it is, they’re there, they don’t miss a day of work in their tiny mini dresses lit by a lamppost alongside the suburban roads.

I want to pay them to spend an hour or two. Taking them to a bar and listening to their stories. Letting them  talk about their dreams. Most of all, asking them why they never kiss their customers. This is the scenario of ‘Mc Lovin’, a song by me Steve of Sacramento and my distant cousin and ex chubby  De Marion.

Sacramento is Italian dreamboat Steve Fileti. Hailing from the shores of Sicily with a peculiar West Coast attitude, this  is Steve’s solo project that’s started in 2018. Imbued with a newfangled hint of chillwave and lo-fi indie pop sounds  that take a cue from genre maestros like Homeshake, and Connan Mockasin with a sprinkle of Frank Sinatra;  Sacramento will have you dreaming of bowling nights, fancy motels with pools and the best Margaritas of your life.  Sacramento is what happens when you add that much well-known Italian flair to the synth pop Cali tunes of the new  decade. First record ‘Lido’ came out on May 2019, the second album “Latte / The Italian Breakfast” was released on  June 2021.

Shy songwriter in love with Barrett and disillusioned player of sinister lo-fi folk blues melodies, De Marion doesn’t hide  his love for fuzzes, useless samples and performance errors. Hailing from Siracusa (South Italy or North Africa) De  Marion recorded a lot of solo stuff since his youth but released only two albums (“De Marion” – 2005 – and “My  Kingdom For A Couch” – 2008) with Noja Recordings. 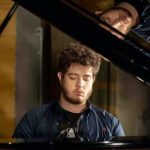 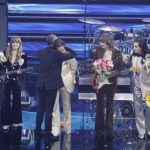 Next Story:
Mahmood-Blanco in testa a Sanremo. Fiorello travolge, standing ovation per i Maneskin 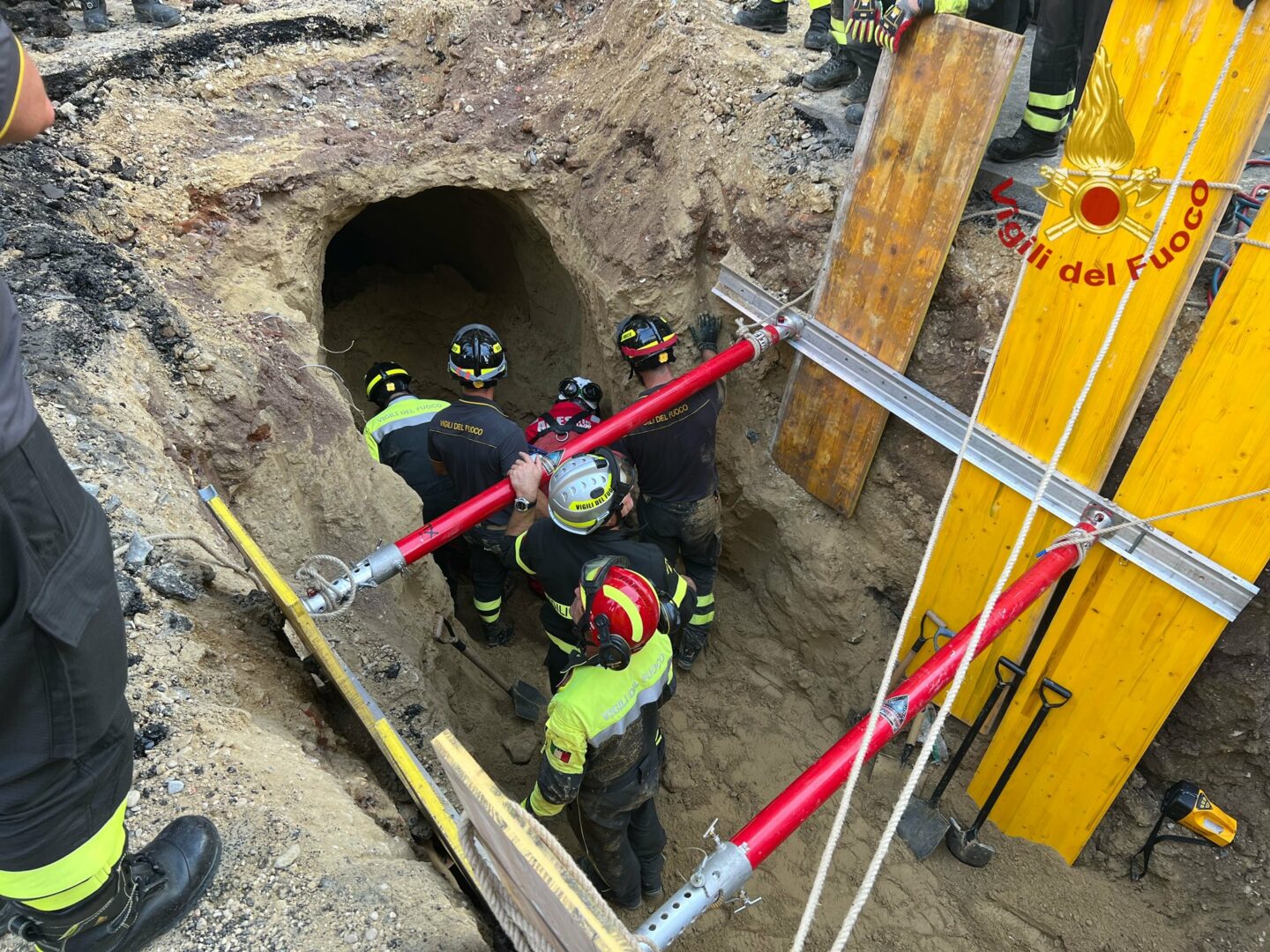 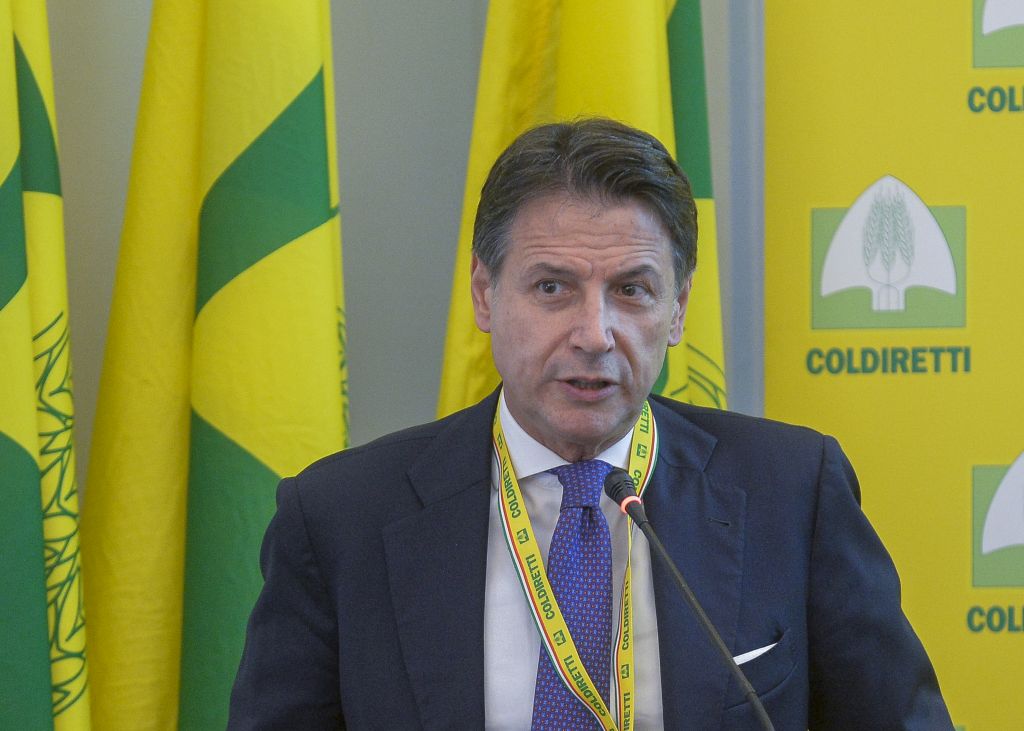 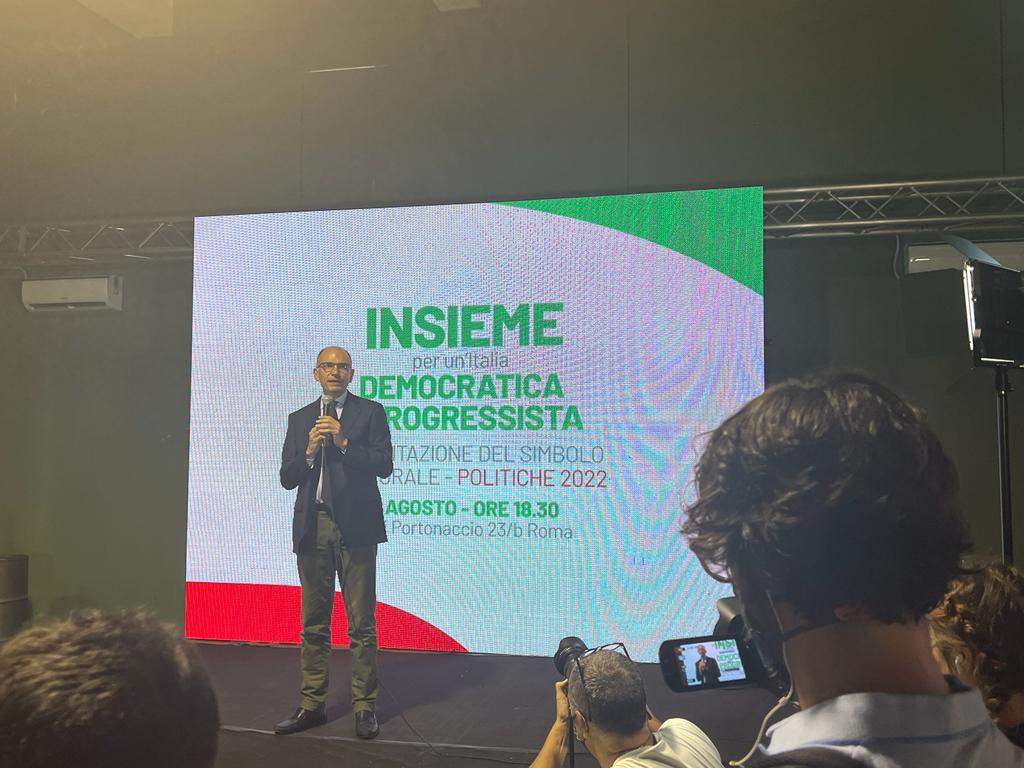 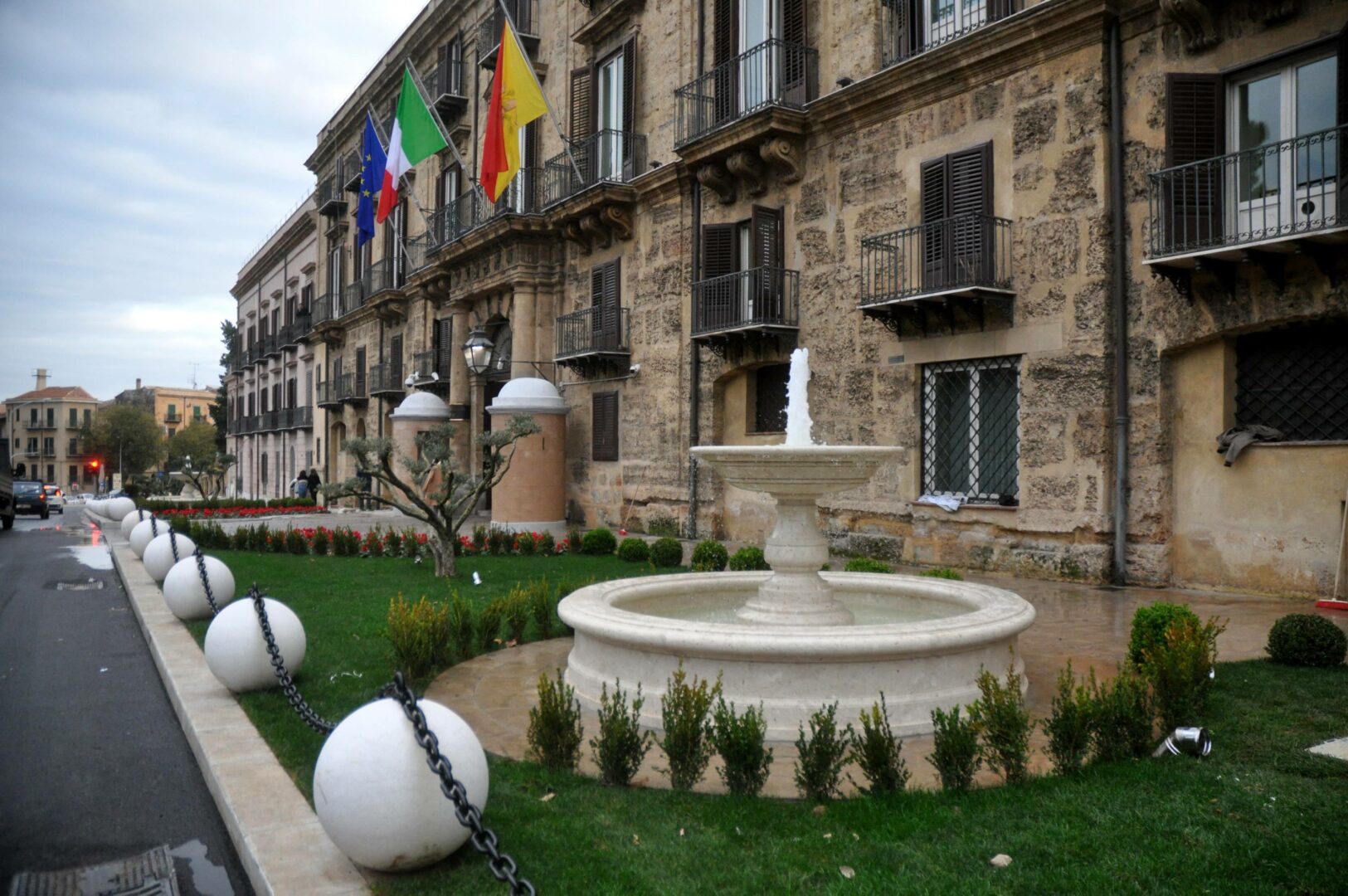 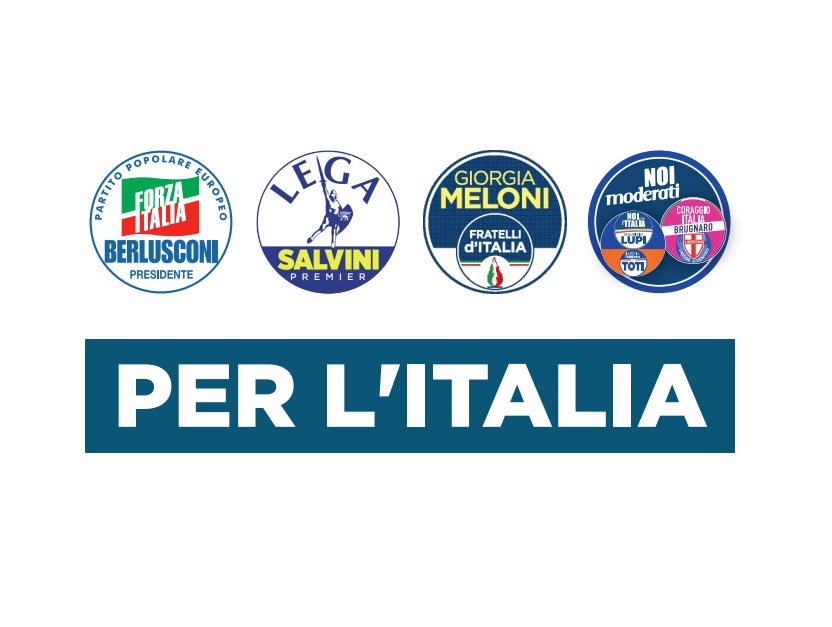 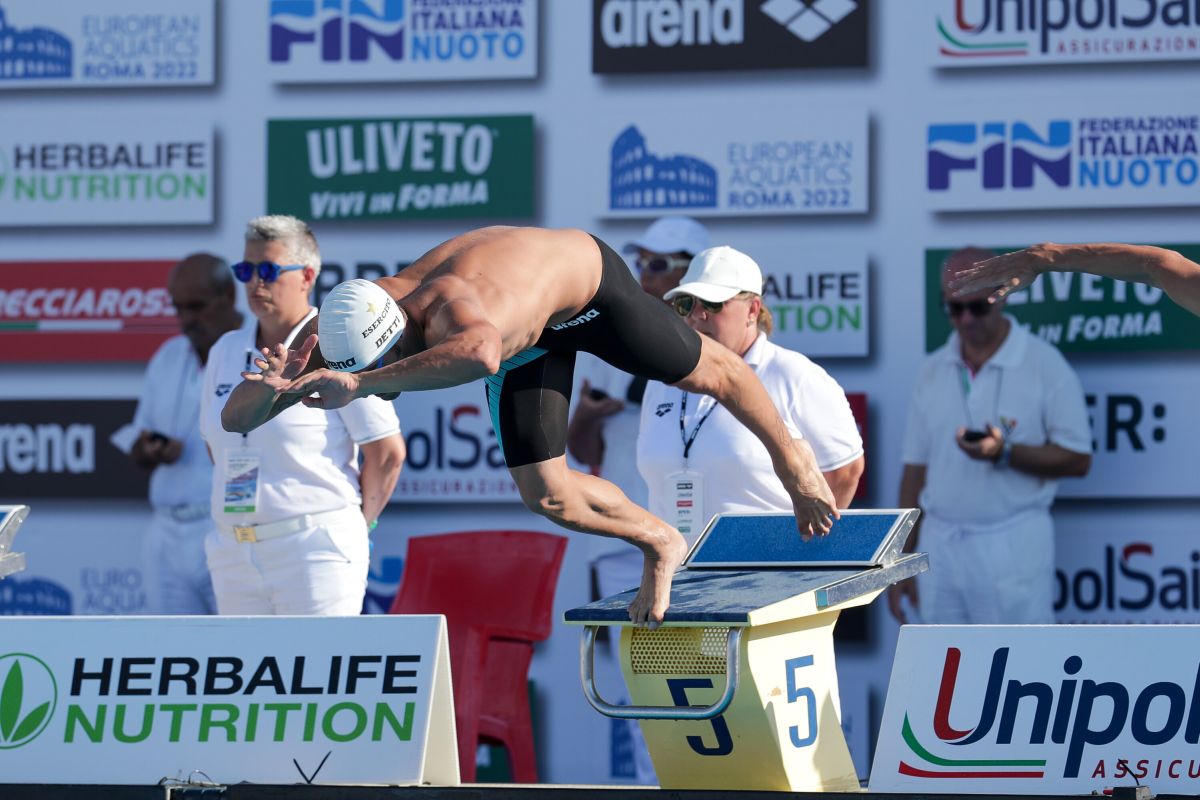 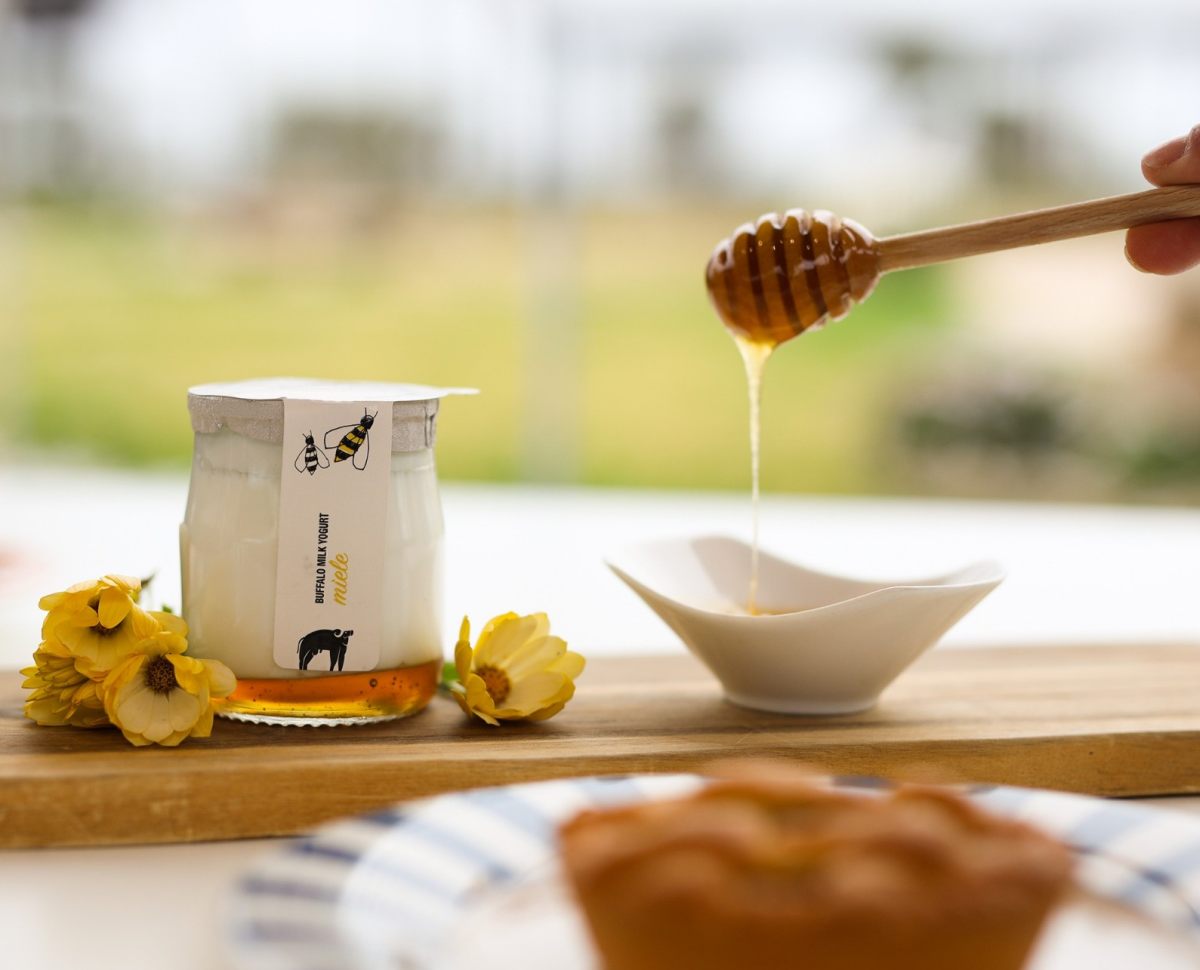 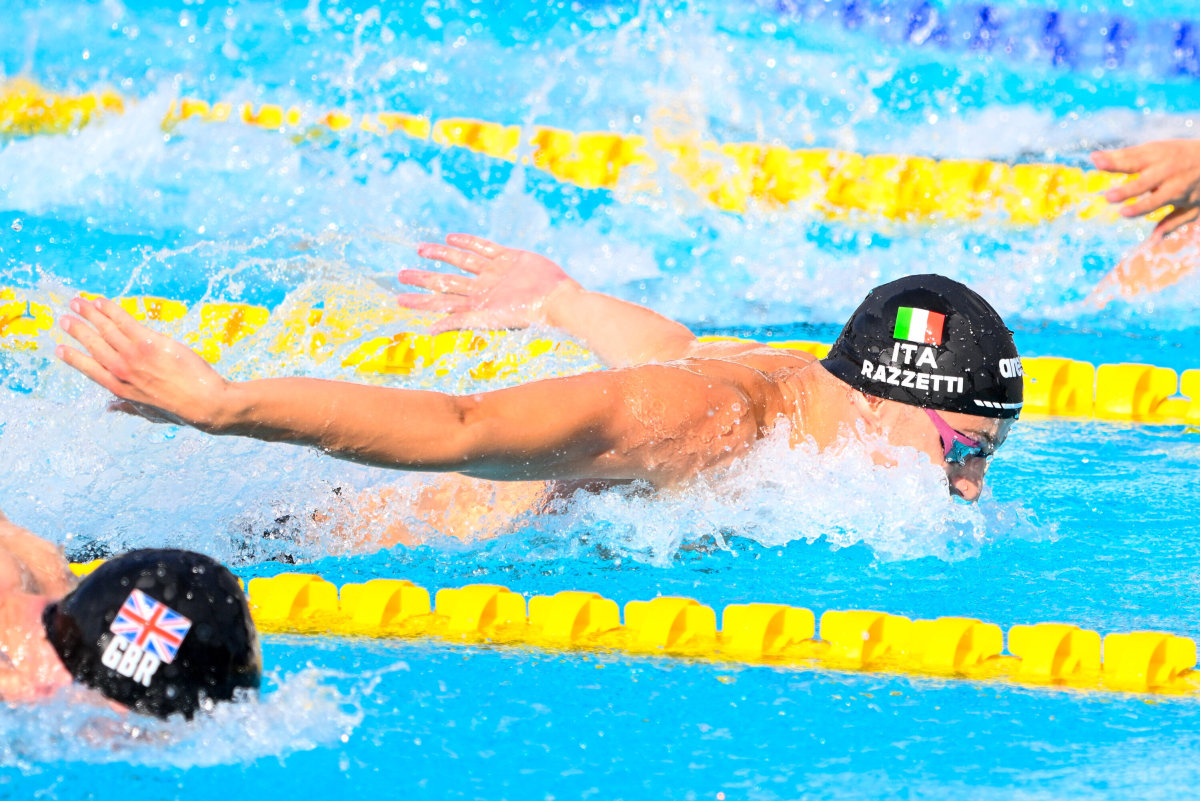 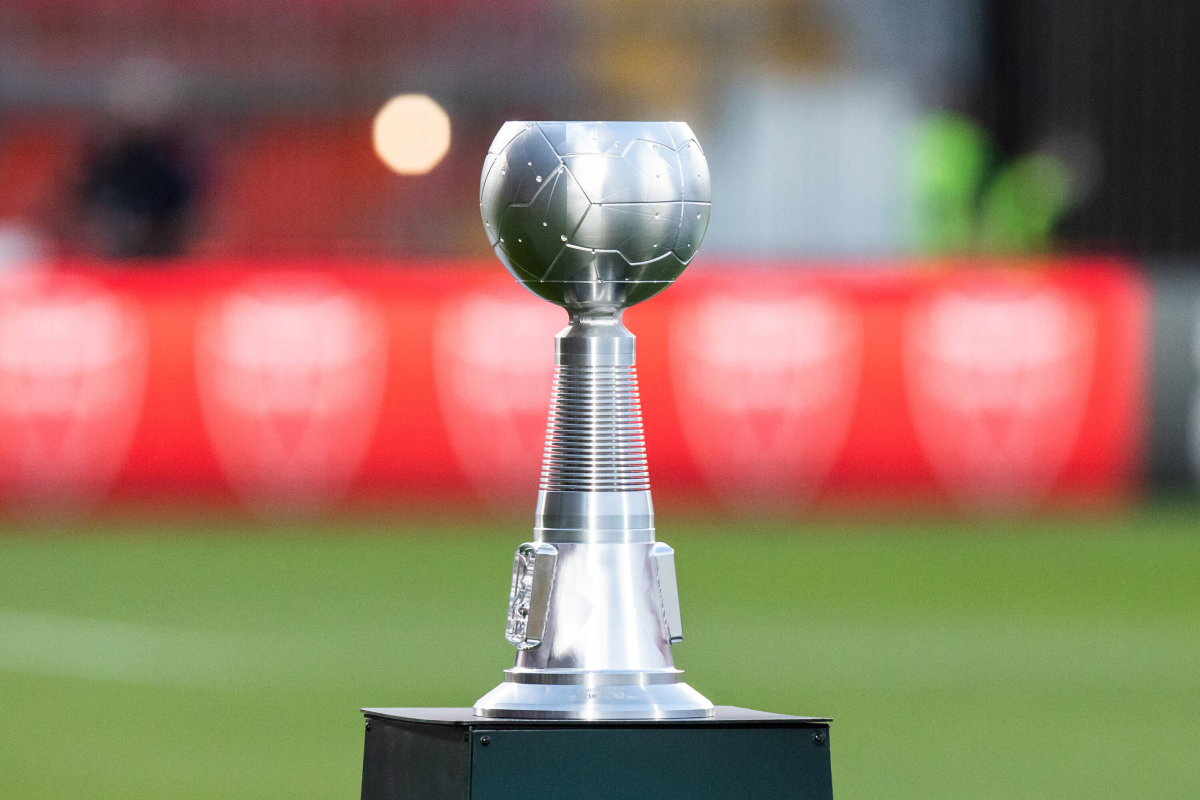 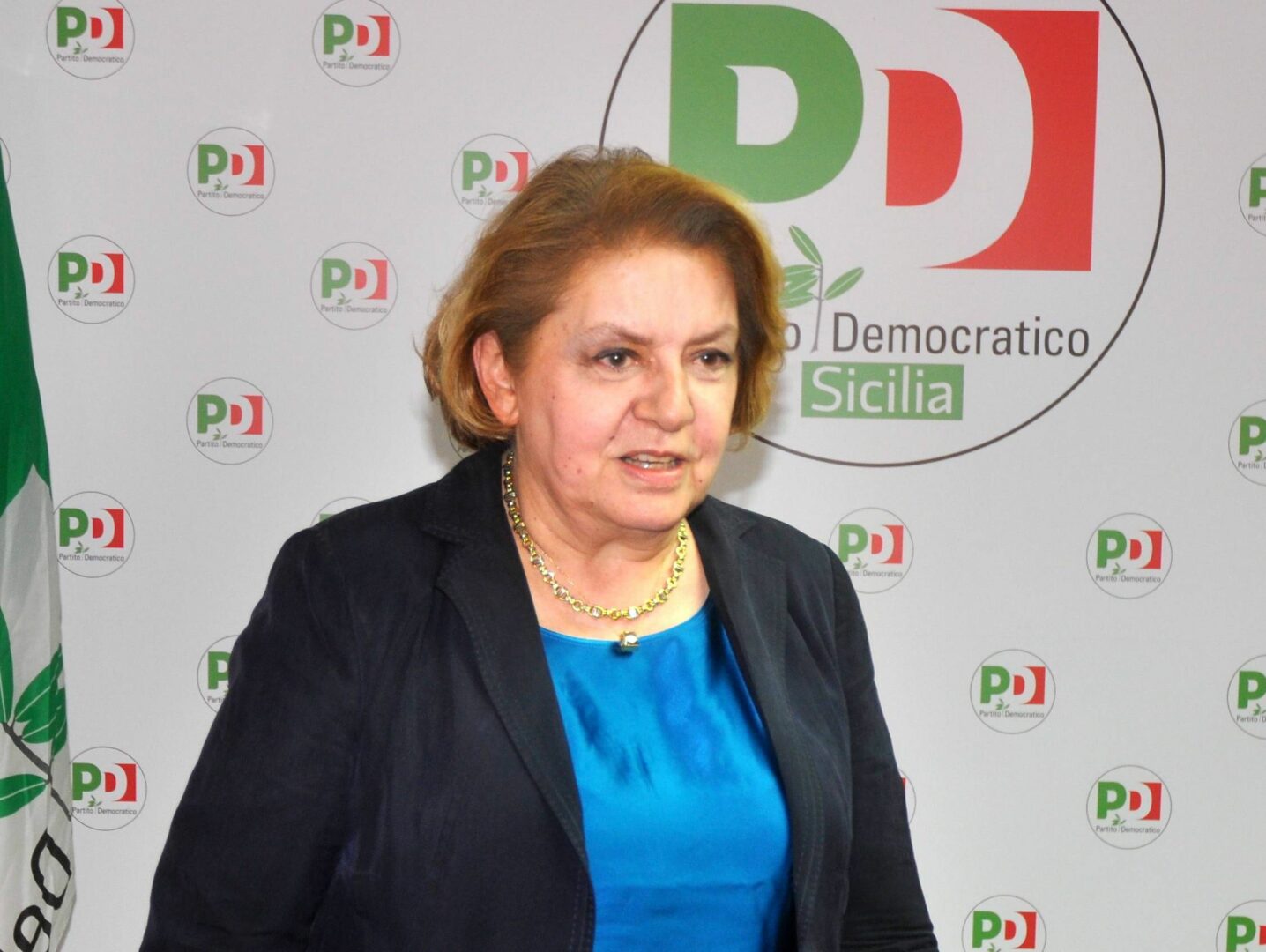 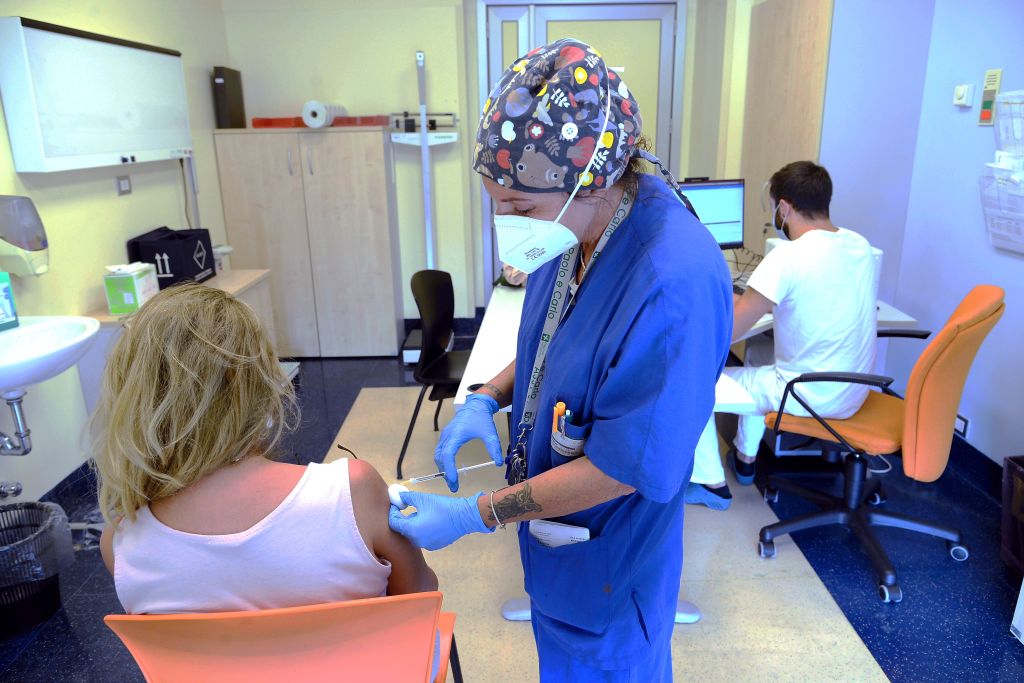 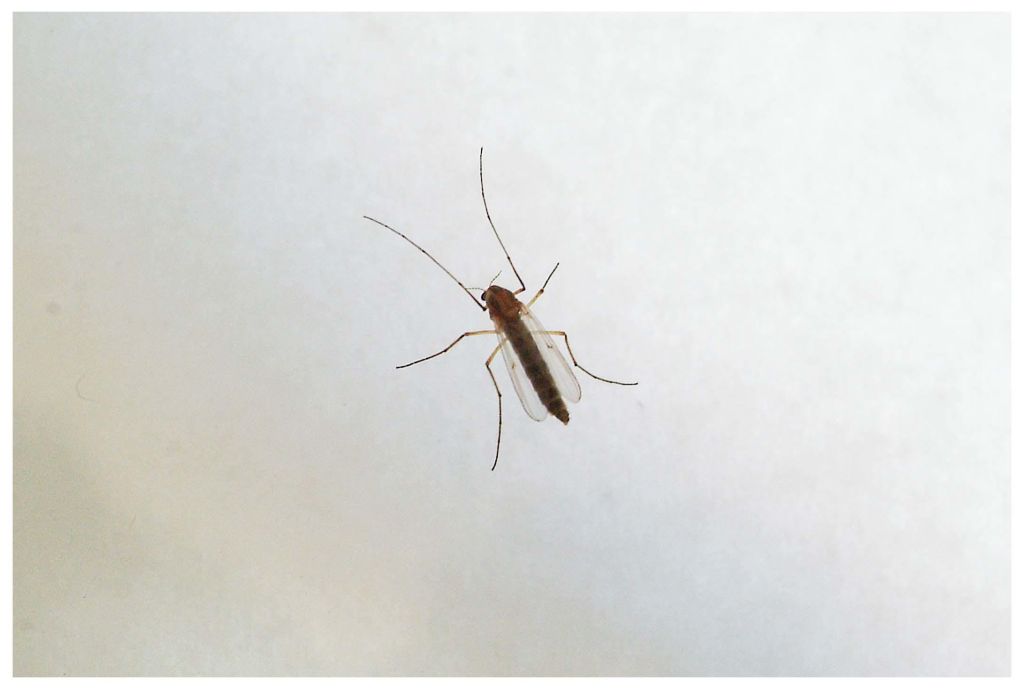 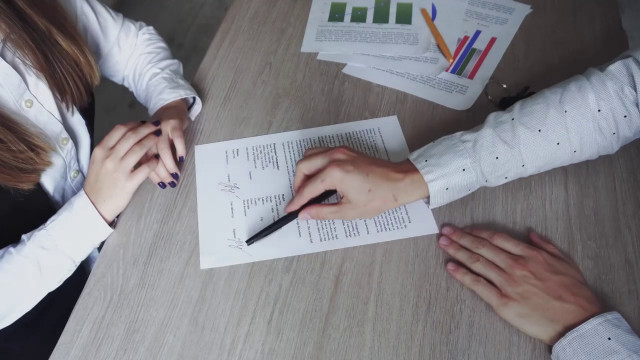