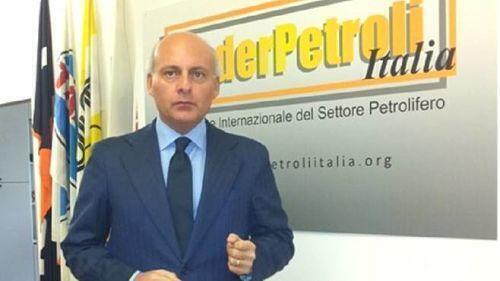 With the nation under stringent measures to limit movement and activity since March 11, retail fuel sales have cratered by 85%, according to service station union estimates.

“Gas stations, which are largely family businesses, will start going bankrupt,” Marsiglia said. Some parts of the industry’s supply chain, including manufacturers of spare parts for refining systems, are earning just 20% of their normal revenue, he added.

Essential Business though refineries are among the “essential” businesses able to operate under the lockdown, costs incurred through implementation of safety measures and at-home working could cut further into future margins, Marsiglia said.

Eni SpA, Italy’s biggest energy company, has cut operations at refineries by as much as 40% a spokeswoman said.

“The impression in the industry is that it will never be the same again,” Dario Scaffardi, chief executive officer of Sardinia-based Saras SpA, Italy’s biggest refiner, said in an interview. “If there continues to be tension on crude and low demand, this will compress margins.”

Under virus-based restrictions “everyone is stockpiling and the market is stuck,” he said.

An early end to the lockdown, before bankruptcies wipe companies out, could resolve the industry impasse, Marsiglia said. “This is not a consumer crisis but entirely linked to the virus,” he said. 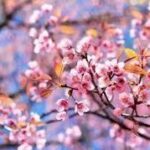 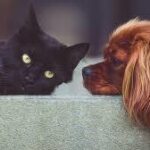